Members of the public were able to handle original archive documents and learn fascinating detail about the formation of the salt landscape (or Saltscape as we like to call it) courtesy of the staff at Cheshire Records Office during our event at Winsford Library on Saturday.

Archivists Lisa Greenhalgh and Kate Tobias Buick  were on hand to share important and rarely seen maps, ledgers, documents and much more relating to the salt industry in the area and the creation of the Weaver Navigation.

Ledger return of dredging on the River Weaver – a fascinating read believe it or not!

It was wonderful to see local people coming along with their own pieces of history.  Resident of Meadowbank, John Johnson worked underground at Winsford Salt Mine for forty years.  He came along armed with so many photographs we had to give him his own table and he quickly became the real star of the show.   A big thanks to Lorna Kernahan from Lion Salt Works (ably assisted by her mum) who was able to record some John’s incredible memories and stories about life underground as part of the Saltscape’s Oral Histories.  We hope this will form part of a bigger bank of recordings which will be key to the legacy of this project. 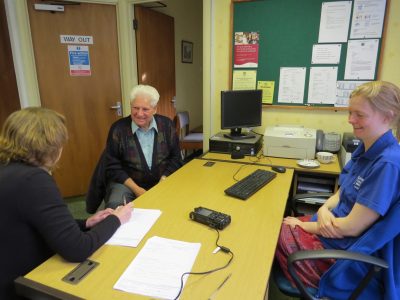 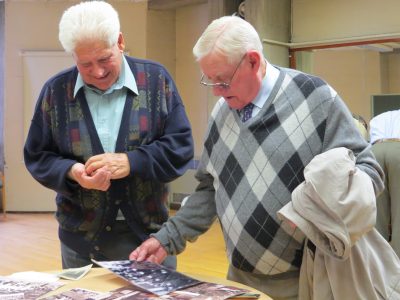 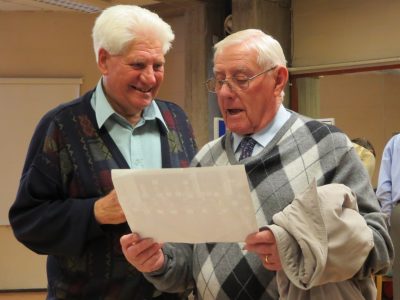 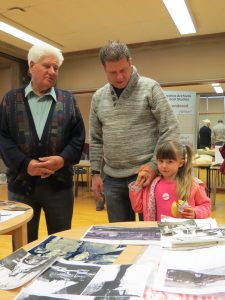 Exploring the past with future generations 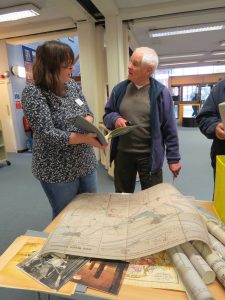 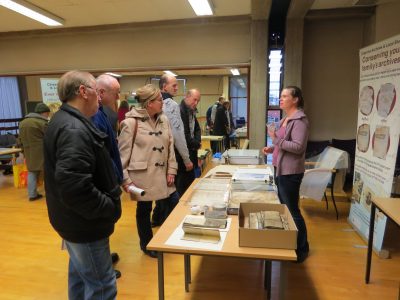