“It is with regret that I write my last blog as a Saltscape Conservation Trainee .  The trainee-ship has helped me secure a full time permanent dream job, but I will be very sad to leave the project.

When I first arrived at Cheshire Wildlife Trust to work on the Saltscape Project I didn’t know what to expect as it was a very broad role and one that could be adapted for my own development. I came from a reserve management background so working on a conservation project was something completely new to me. For my first few weeks I was mostly up and down Cheshire attending training courses, particularly in botanical identification and survey methods. The flowering season was in full swing when I started, so I had to train up quickly before the plants went back to their winter masquerade!

Eventually I settled down and began more site visits and surveys of our Saltscape sites, along with producing PR material and administration tasks on my office days. It’s very hard to sum up everything I’ve done as the role has been so diverse- I’ve done children’s craft stalls and walks to Hilbre Island to completing Phase 1 habitat surveys and dealing with contractors, and a lot of stuff in between!” 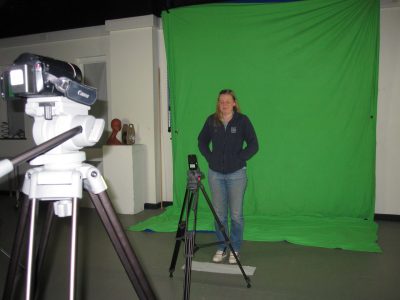 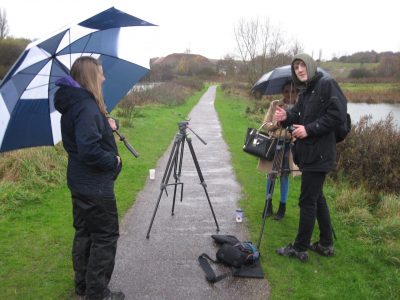 “I feel so lucky to have been given the opportunity to work as a trainee on the Saltscape project. The role has been so flexible and adapted to the skills and experience I wanted to develop. I’ve learnt so much in such a short space of time and developed skills that I can now take forward in my new role as an assistant warden. I want to thank Cheshire Wildlife Trust, Groundwork and everyone else I’ve met along the way for making the experience one I’ll never forget.”